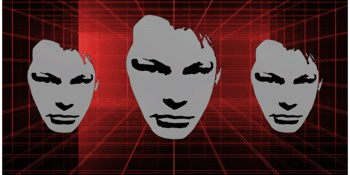 PSEUDO ECHO are back with a NEW 2 HOUR SHOW and expanded SIX-PIECE BAND, playing all the hits and classics, including rarely performed songs from the “Race” album.

Pseudo Echo are one of Australia’s leading recording and touring acts, having pioneered the ‘80s, with their stylized look and electro sound, establishing themselves as one of the most iconic and influential, multi award-winning bands in the country.

The band has produced ten albums, with a string of Top 10 hits including “Listening”, “A Beat for You”, “Don’t Go”, “Love an Adventure” and “Living in a Dream”, as well as Gold & Platinum albums “Autumnal Park”, “Love An Adventure” and “Race”, culminating with their worldwide smash-hit “Funky Town”.

Just recently the band has released the “Ultimate” double album and DVD compilation, with a National Concert Tour slated for Oct/Nov 2022.